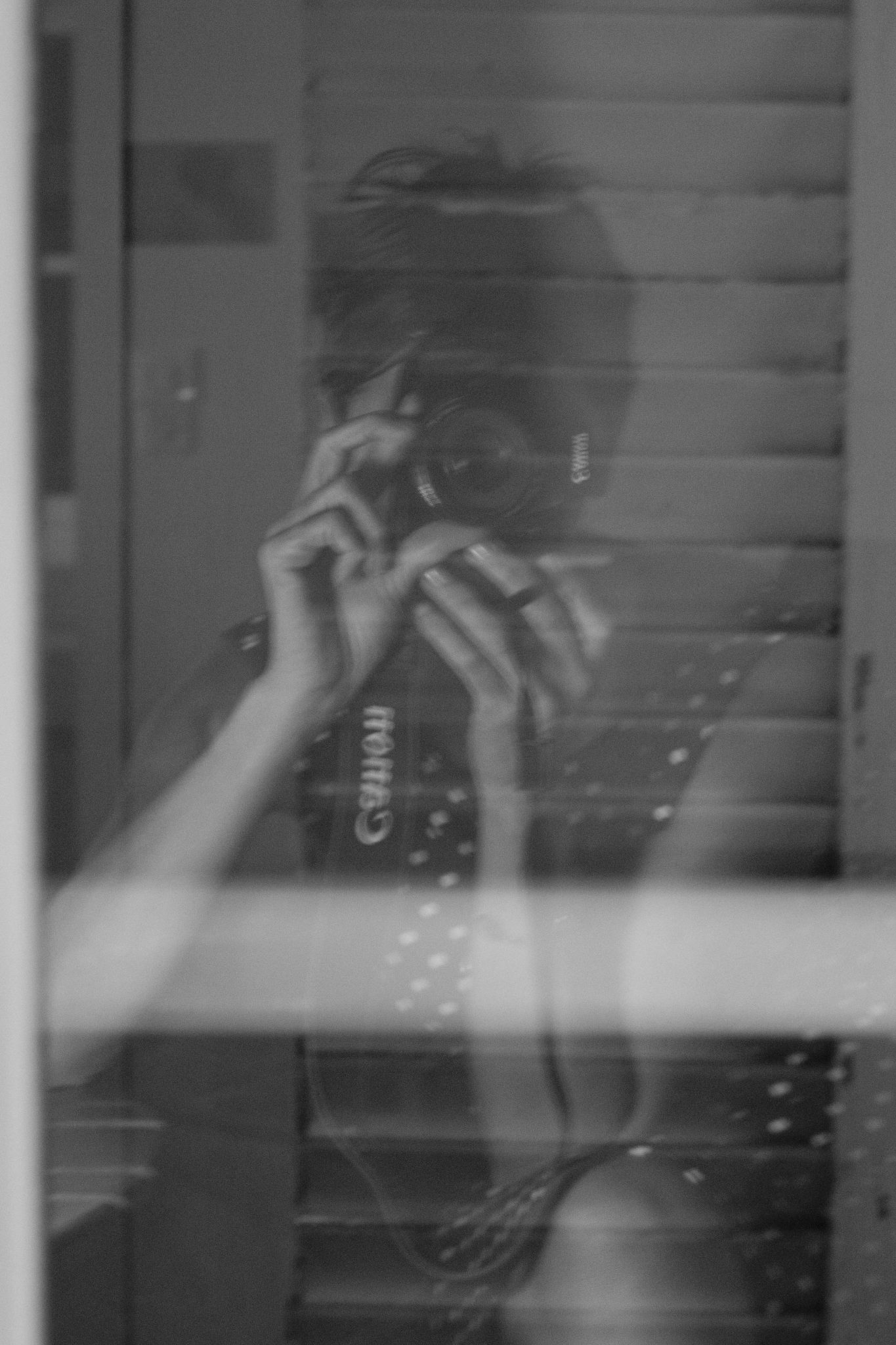 From childhood, I spent hours in the lab picture of my father to watch at work, to marvel at the magic of the image revealed in stages. From that time I keep a fascination for the image in black and white.

Later :
I have traveled around the world from the age of 18 years in a willingness to explore. I always had my camera in hand. It was film cameras. I collected over the years (15 years about) images from several countries.

Since 8 years :
My taste for photography has gradually become a job, it has materialized and professionalized through internships, among other (Rencontres d'Arles internships with JC Bechet etc ..), and I gradually defined an object of study.
My consistency is part of series 15 to 20 pictures that describe a place that is dear to me and inspires me. I added in the landscape the female body a sensual and poetic way. Series construct a specific rate that allows communication from one image to the other and a set of cross valuations.

My projects : I would find a publisher to publish a book with my series. Exhibitions are going and coming as well as festivals where my work will be presented.

Some quotes that speak to me :
"Wandering is not the journey or the boardwalk but this world experience that refers to a fundamental question : What am I doing here ? Why here rather than elsewhere ? How to live as long as possible in this, that is to say, be happy ? How to Watch, accepting ? What am I, what I am worth, what my eyes ? » Raymond Depardon

"It's part of the work of the photographer to see more intensely than most people. It must have and keep in him something of the receptiveness of the child who looks at the world for the first time or the traveler who enters a strange country. » Bill Brandt